Thank you for your interest in our company. Complete the form below to send us an email, or simply give us a call. We're looking forward to working with you.

Your message has been sent.

Please make sure fields are complete.

In a two car garage located behind his house, E. C. Styberg Sr. started his tool and die business on October 1, 1927. Hiring two tool makers, the business grew and within two years, a new factory was built and eight tool makers were employed to keep up with the work coming in. Then came the stock market crash and there was not a job in the shop.

The next few years proved that initiative counted and technical know-how was a plus, as Styberg Sr. solicited business in the greater Milwaukee-Chicago area. By 1933, in addition to the jobbing tool and die work, Styberg began fabricating production parts on his punch presses. One of the first such parts was a Glo-Coat applier bracket for the Johnson Wax Company. A few years later he developed a two-piece stamped front hub for the Schwinn Bicycle Company in Chicago.

When World War II started, the company converted and expanded production to make military parts, making it necessary to acquire additional space. Another building was purchased to meet the demand. After the War, commercial items such as bicycle parts, special machinery and telephone parts were produced. Jet engine parts and clutch plates for tanks were added.

Needing to consolidate the business under one roof, in 1950 the current facility was purchased. Product lines were increased to include spacer plates, Belleville Springs, marine engine couplers and more transmission components which in turn created the need for more space. Almost a dozen additions over the years have expanded the company to a 175,000 sq ft. facility.

In 1968 Styberg Jr. was elected president of the company and has maintained that position to this day. Styberg Sr. became the chairman of the board, a position which he held until his death in August of 2018.

With the expansion of customers into the aerospace, mining, forklift, trucking, and agricultural industries, Styberg Engineering has added press capacity to 1,000 tons, 2 Grob machines for cold forming splines and laser welding equipment and has been certified in ISO/IATF 16949 since 2006 and NADCAP certified since 2007. 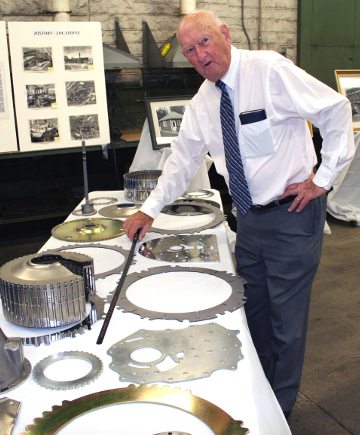 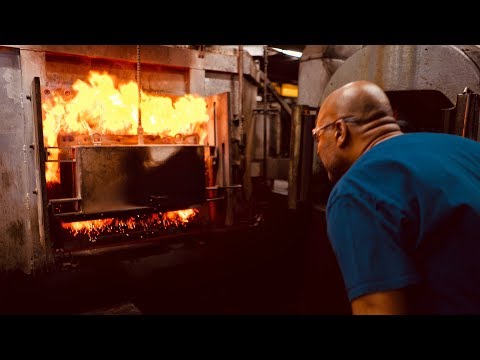 Get a Quote
Trusted Reviews